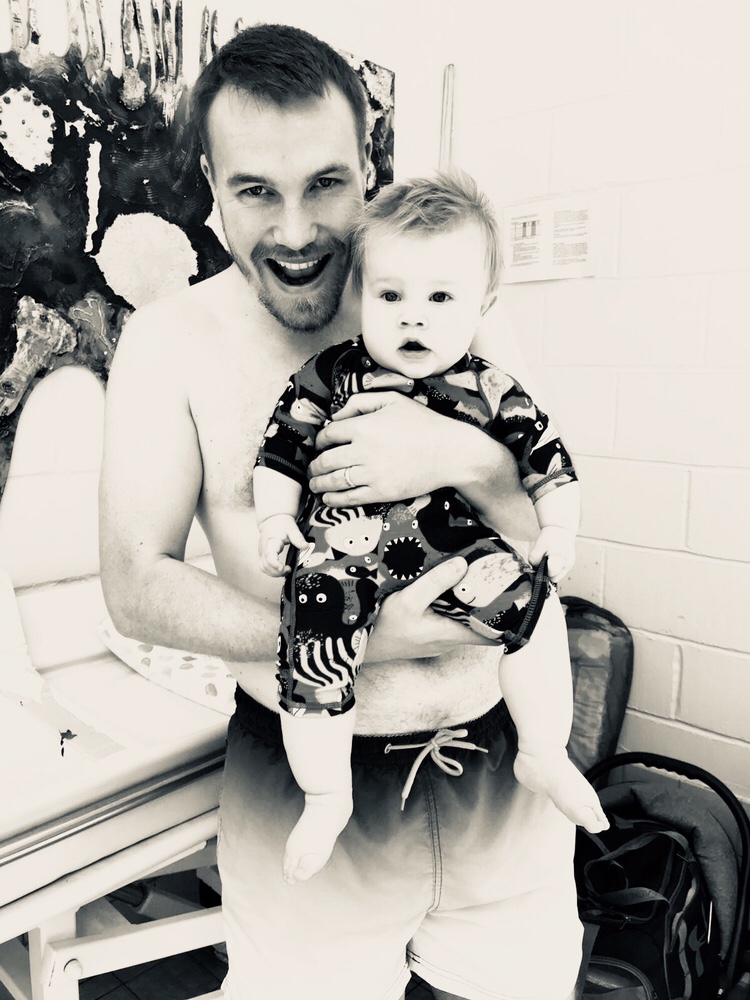 I’m a terrible sulk – always have been and probably always will be. Earlier today something didn’t go my way after I’d spent a lot of time, effort, imagination and love crafting something – only for it to be ditched due to laziness and Eyeore-esque grumpiness on the part of others. I didn’t cope with the rejection all that well. And I regularly feel like sulking when things don’t go my way – big or small, important or unimportant (almost ALWAYS unimportant). So is there a way to turn this negative energy into something more positive and helpful? Can I turn to my Genuinity, inner self, or even Complex Niceness to turn that frown upside down. It would be a perfect example of following a Taoist path (stream would be more appropriate) if I was able to achieve such a feat. Here’s what happened – and here’s how I decided to turn a negative masculine energy into a feminine one, embracing that inner child so key to The Tao (The Way).

I’d written a script for a silly work video but it never made it off the ground because of a few grumbling dissenters. However, after initially sharing my efforts, a number of colleagues whose opinions, and friendship, I treasured, gave me some really positive feedback. And I realised that was still a pretty decent return for my work. Okay, my ‘masterpiece’ would never be made into something physical, but the ideas, creativity and joy from crafting the piece could never be taken away from me. Just like the positive feedback. Plus, if it had been performed without the same dedication and love, it might’ve been rubbish and left me feeling a bit humiliated (it wasn’t exactly Shakespeare). 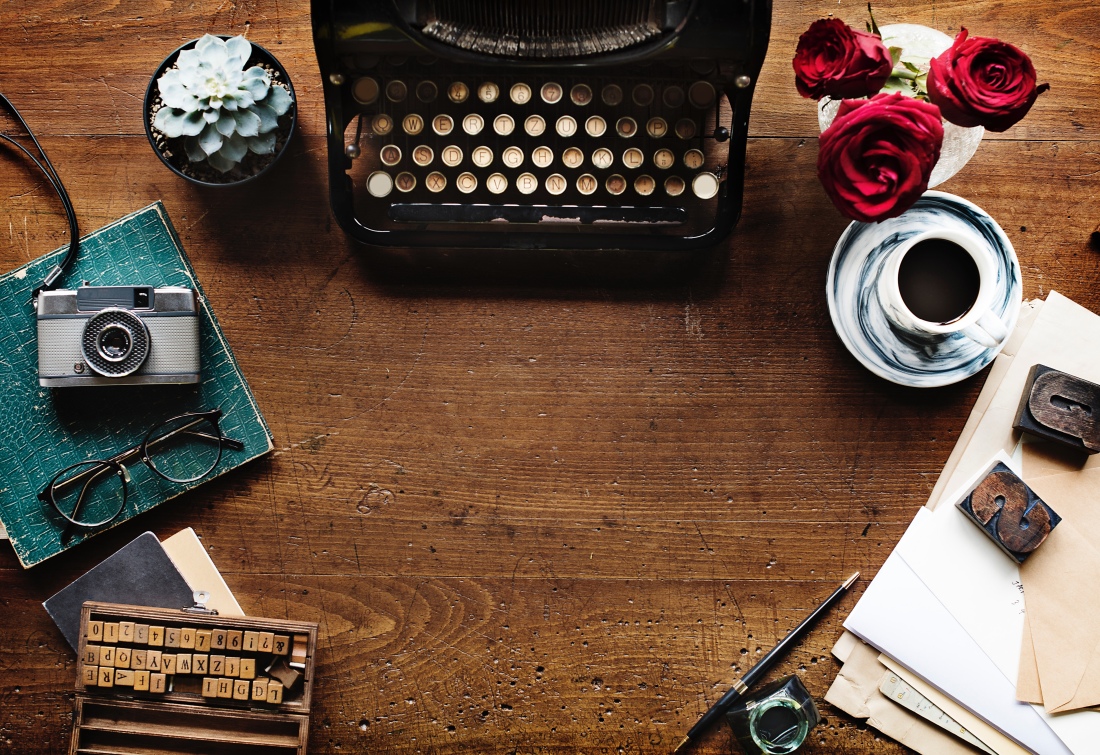 An epoché of sorts

Now that isn’t to say that you should always just give up and not fight for something you believe in, but rather that you can’t win them all. And everything happens for a reason – in a manner of speaking. Take the positives and cast off the negatives – in a kind of Husserlian epoché (Edmund Husserl was the father of phenomenology and used this technique to peal away the layers of symbolic meaning of a thing/concept until it was reduced to what is originally meant and experienced – a phenomenological purity). This kind of cleansing or reduction (translated in English as bracketing) of the superfluous stuff (in this case negative feelings) is the perfect way to begin wrestling with the heavy, oozy, treacle-like density of the Sulk. The more negative stuff you can cast off, scratch away and leave behind, the lighter you’ll feel, the happier and more contented you’ll be; the closer you’ll be to tapping into your Genuinity. 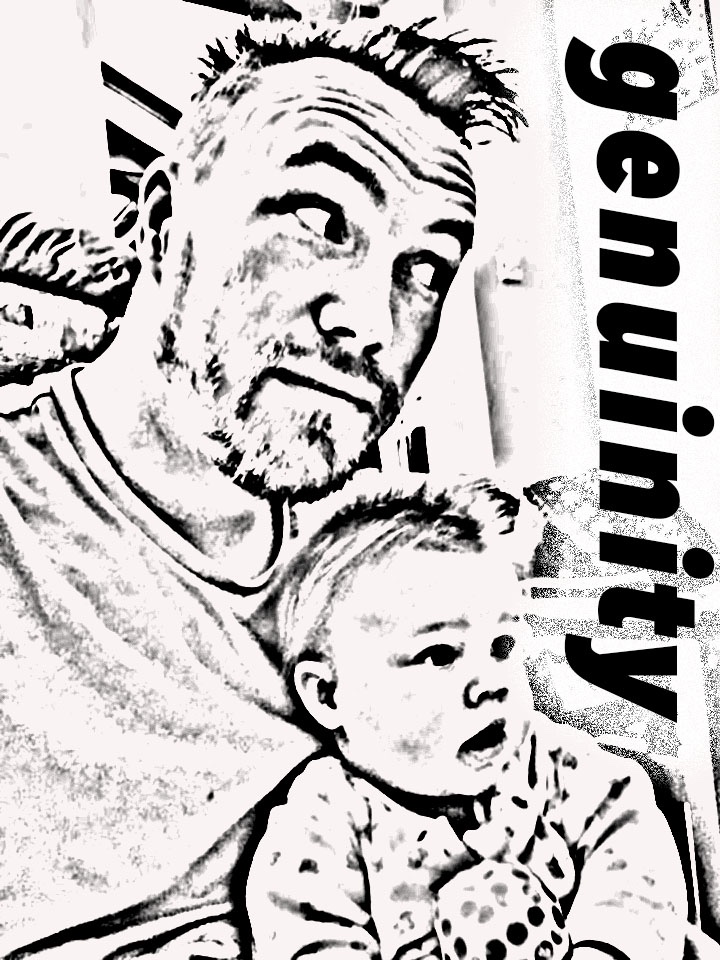 Get over it – eventually

Now then – how to deal with those feelings of resentment towards those people who shunned your labour of love? This is much harder to tackle. But Genuinity and Complex Niceness can guide us in our endeavours. First of all, I have to say it’s my feeling that everyone deserves a little of bit of time to actually get over their slighting (I’ll cover this a bit more in part 2 by discussing Holding Niceness). Some will need longer than others. But the important thing is that you DO get over it. So give yourself a bit of space if you need it – just do your best in the interim not to do or say something you’ll later regret. It’s easy to say you won’t let your emotions get the better of you – but much more difficult to put into practice. This is when you need to draw strength from that inner self – in Taoism, it is viewed as a childish nature. Little kids don’t tend to hold grudges – they get slighted, they address their woes head on in that instant and they move on. Just like a stream passing over stones – let the anger, frustration, disappointment (whatever it is) wash over you and go with the flow – there is only an obstacle if you allow there to be one. Don’t fight the natural order of things – work with them. That stream will always find its way past those stones. If you spend too much time dwelling on all your past melancholy moments, you’ll have less time to enjoy the feasts of future fulfilment.

If you take a step back, listen to your inner, compassionate, Nice self (to your Genuinity), you’ll realise there are much more important things that you could be expending your time and energy towards. Think about all the times you’ve sulked in the past – was it worth hanging on to those negative feelings? Or do you actually feel a bit embarrassed about how you acted in those moments? Like me, the latter probably rings true – so apply a bit of reason to this situation, utilise some Complex Niceness reasoned thinking and tell yourself, ‘I was annoyed, it didn’t go my way, and that wasn’t good. But there’s no point dwelling on this for too long.’ Because instead you could be pouring your efforts into something that’s actually going to benefit you – like writing a song fuelled by your melancholy. Or a poem. Or painting something. Anything artistic really. Perhaps building something? Or helping someone else do something creative or productive – because those kind of things make us feel pretty happy – both the production and the subsequent praise from the people I mentioned earlier; the ones you respect and cherish the opinions of. 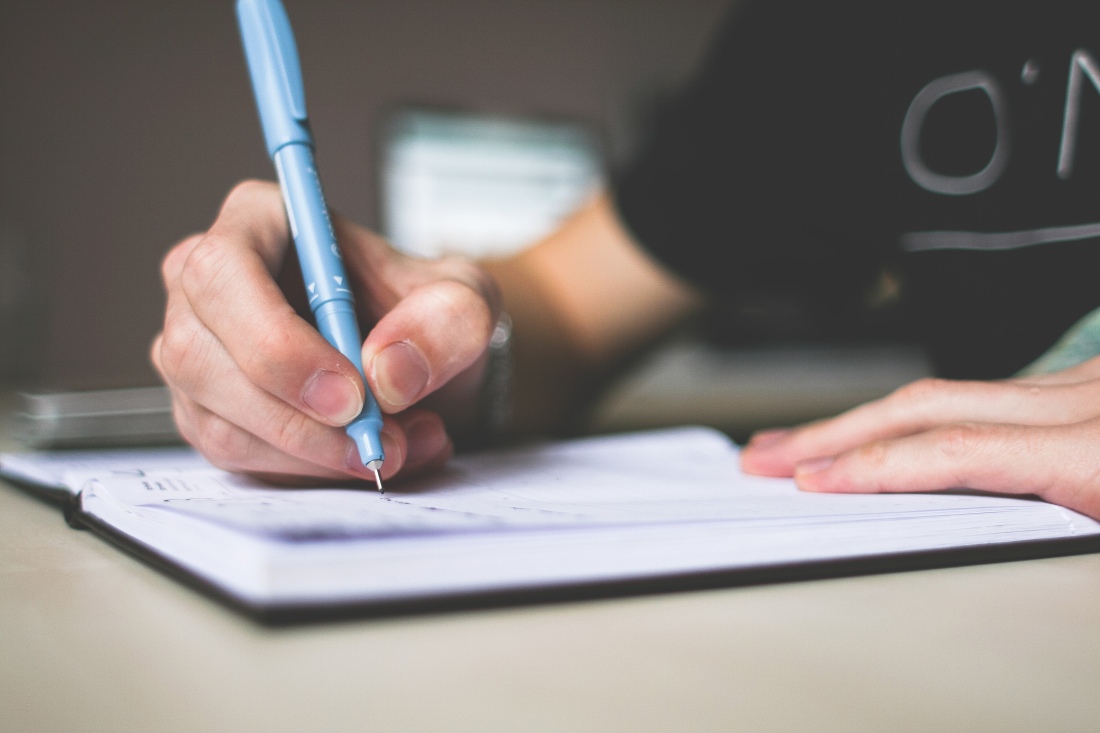 Funnily enough, I turned my negative energy into a positive by writing this section of my blog (does that count as irony – or is it more of an Alanis Morisette irony?). Either way, it was a cathartic experience to get these thoughts down on paper. When it comes to connecting one’s Genuinity with their conscious Complex Niceness, writing your feelings down can open the gateway to The Way. Be at one with yourself, be honest, embrace your inner child and feminine energies and do something positive with those negative emotions. Wash away that tar-like drudgery of the Sulk, embrace the simplicity of life and accept things as they are – turn your negative into a positive.

The ruins of a great, old building could be seen as something to mourn in one sense – but they also tell grand stories of the past. Perhaps they’re now the home of insects, animals or plant life? Maybe their preservation means green spaces won’t be crammed with ugly high-rise buildings ripe for buy-to-landlords to exploit with extortionate rental prices. Or it might just be a tranquil spot for a family to picnic with their children – a place where they can play, relax or learn. There is beauty, positivity and usefulness in places you wouldn’t expect – you just need to learn to look at things differently.

2 thoughts on “The Sulk, The Tao and Genuinity”